Ask a question about this product

(IN SEARCH OF THE DESIRED PROGRESSIVISM. SOME DEBATES AND PROPOSALS OF THE ARGENTINE CENTER-LEFT (1987 – 1991)

At the end of the 1980s, Argentina suffered the social effects of hyperinflation and disenchantment with the government. Then, an intense debate took place in the search for a a center-left political alternative to participate in the next presidential elections, but with a long-term projection. This article examines the beginnings of such alternative, which was fuelled by dissidents from the Justicialista Party (PJ), leaders of other political parties, or fractions of small parties, intellectuals and social activists. They discussed how to make politics by co-ordinating actors from different backgrounds, such as the national and popular, socialism and the Christian democracy. In this paper, we reproduce these debates as characteristic of the initial stages of future political coalitions, as they took place in the La Mirada journal, an editorial project founded and directed by Carlos Auyero.

(THE “SUPERFLUOUS MAN” PARADIGM: THE FORMATION PROCESS OF RUSSIAN INTELLIGENTSIA AND ITS ALIENATION)

The article aims to investigate the formation process of Russian intelligentsia. In doing this, I decided to use a literary paradigm, coming directly from the art world. A choice of this kind is explained by the inseparable link that, in the first half of the nineteenth century (and beyond), exists in Russia between politics and literature. The Russian writer, crushed by an autocratic and censored reality, suspended between an education based on European values and gravitated in a reality irreconcilable to them, finds in art and novel the only means to express all his social disappointment. The first part of the article aims to present the so-called paradigm of “superfluous man” — in which the concept of alienation is expressed; the second part, instead, aims to present the historical formation of intelligentsia up to its complete realization coinciding with the moment of maximum political repression, under Nicholas I, from which the paradigm aforementioned arises.

(THE EDUCATION OF CITIZENS. HENRY JONES’ THOUGHT ON CIVILIZATION, EDUCATION AND STATE)

No philosophical current has ever emphasized the notion of self-realisation and its ties to the principles of citizenship as the British Idealism did. In particular, the welsh philosopher, academic and politician Henry Jones, one of the last and most prominent among them, devoted an entire volume to this topic, The Principles of Citizenship (1919). A century has passed since its publication, but the ideas expressed by Jones are still alive and more present than ever.

In the spirit of his memory, this work tries to restore the philosophical roots which seem to be fundamental for the understanding of Jones notion of citizenship and education, and to restore their main concepts in relation to his particular notion of liberalism, trying to shed new light on his too long scarcely considered ideas.

(SIZE MATTERS. MIGRANTS IN EUROPEAN LEGISLATION FROM THE 2001 DIRECTIVE TO THE NEW PACT ON MIGRATION AND ASYLUM)

Despite migrants keep to try and reach EU territory (and often dying in the process), the EU looks ever more concerned with how to keep them away. This is in sharp contrast with the values of solidarity and the international treaties subscribed to by its member states, but it is also the result of a precise evolution which has led migrants to disappear as individuals and emerge only as juridical labels, deprived of any individual and substantial characteristics. This essay is a reconstruction of this process and an analysis in the same perspective of most recent European Commission documents on the subject.

A new Italian edition of Rousseau’s treatise Émile calls for a reflection on its philosophical meaning and its relationship with the whole of Rousseau’s philosophical thought. The interpretation that the editor Roberto Gatti offers, both in his brief but weighty Introduction and in his footnotes, focuses on Rousseau’s religion and on the interpretation of the concept of evil in his thought. This reading has strong theoretical foundations; however, it is possible to understand Rousseau’s philosophy in a different way and with a different outlook on the outcomes of his thought, especially concerning its political aspects.

There are yet no reviews for this product. 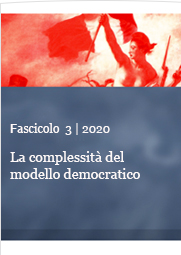 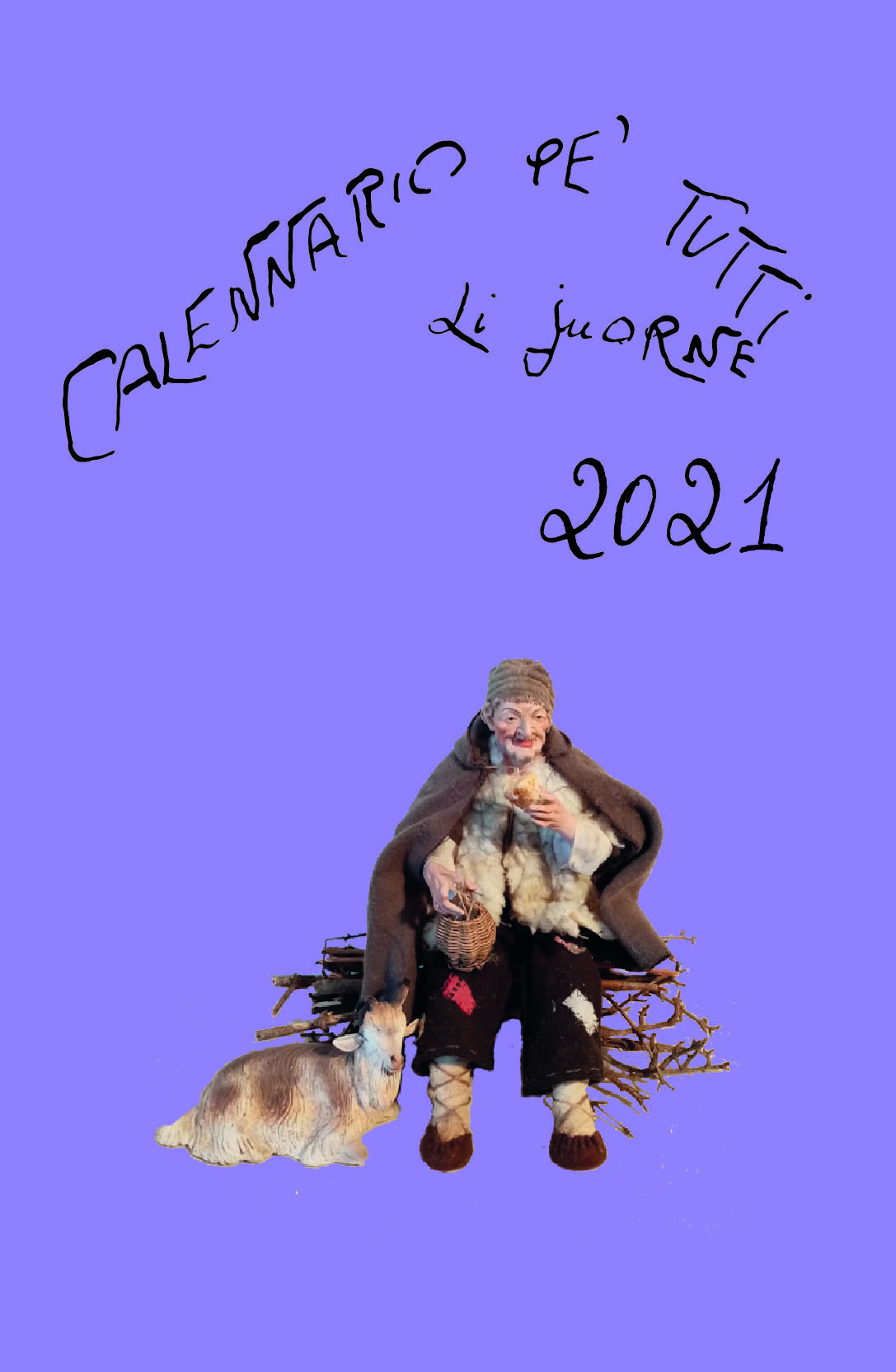 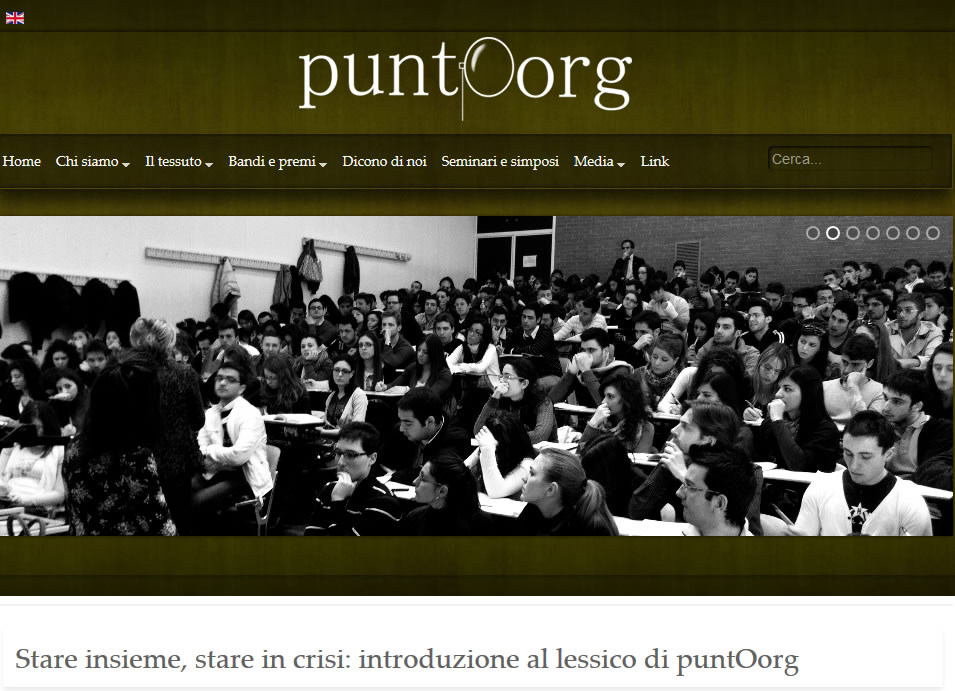 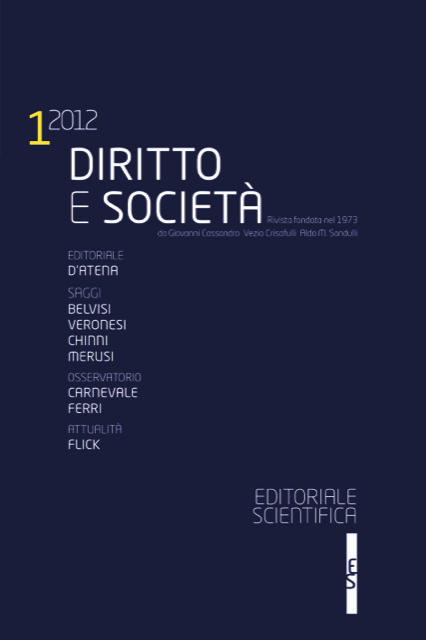 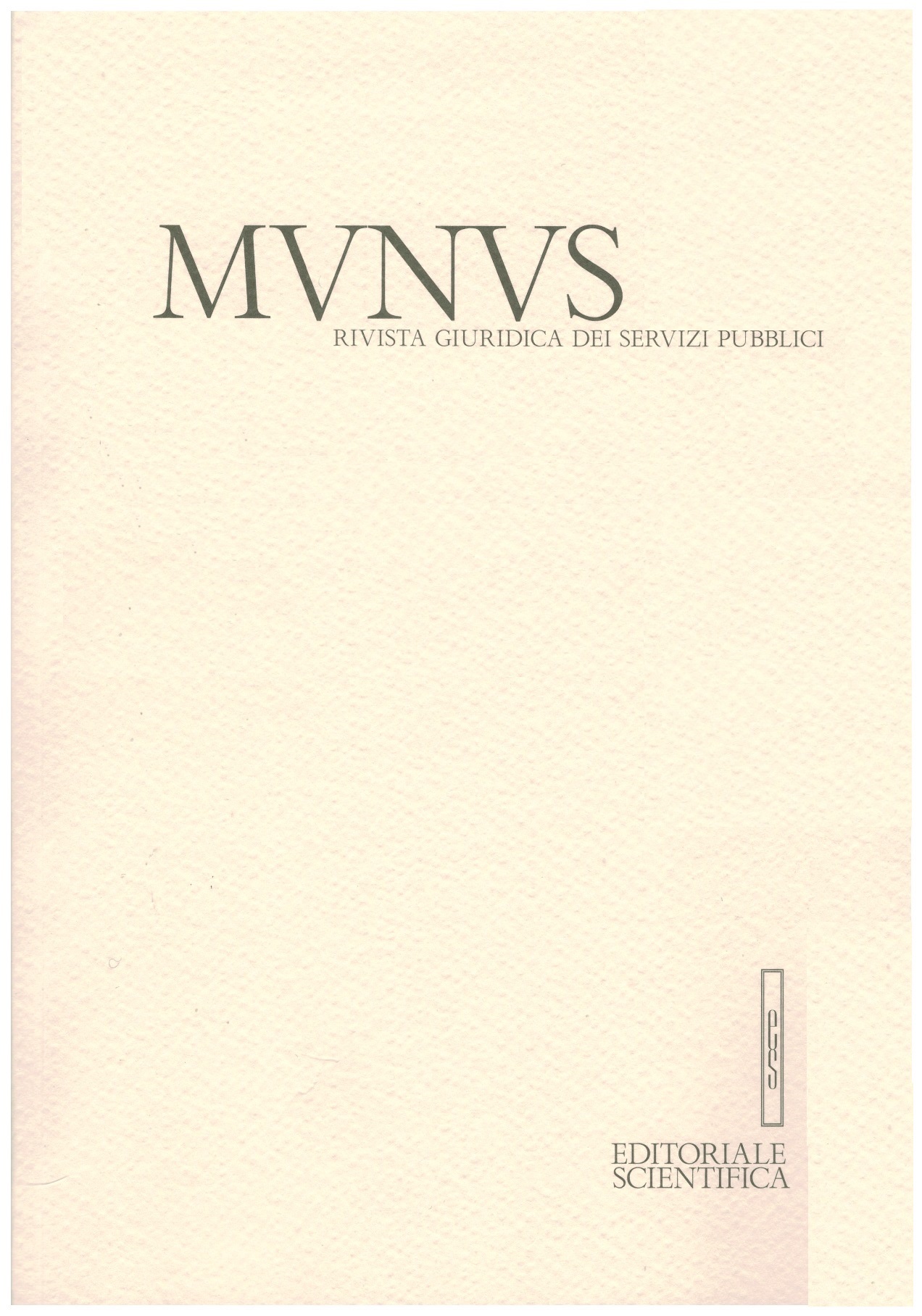